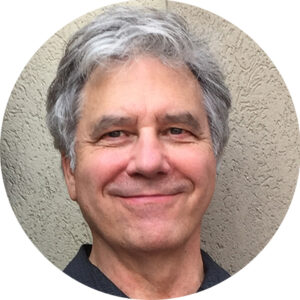 “I first became aware of Walter Allward’s work as sculptor through resources at the National Gallery of Canada Library and Archives, which include a large collection of photographs that depict his masterpiece, the Vimy Memorial, in various stages of construction. Further research and greater awareness of Allward’s broader accomplishments led to the inevitable question: ‘Why has Allward, an artist who achieved success at an early age and went on to become one of the foremost sculptors of his generation, been largely ignored in Canadian art history?’”

Philip Dombowsky is an Archivist at the National Gallery of Canada, specializing in private collections and visual resources. He holds a MA in art history from Concordia University and a Master of Library and Information Studies from McGill University, Montreal. As well as making regular contributions to the National Gallery’s online magazine, he is the author of Index to the National Gallery of Canada’s Exhibition Catalogues and Checklists 1880–1930, which won the Melva J. Dwyer Award of the Art Libraries Society of North America (ARLIS/NA) in 2008. In addition to his work at the National Gallery, Dombowsky has played a pivotal role in locating and recovering art works lost by the art dealer Max Stern during the Nazi period in Germany. He is currently a consulting member of the Stern Cooperation Project, led by the Zentralinstitut für Kunstgeschichte (ZI), an independent art historical research institute based in Munich, Germany. Among his upcoming projects is an exhibition on Walter Allward and early twentieth-century memorial sculpture.