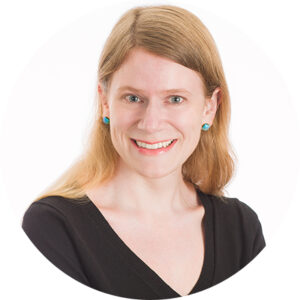 “I am fascinated with William Brymner because he was a highly creative artist and an inspiring art teacher who laid a foundation for modern art in Montreal, while earlier in his career he had witnessed the violence of colonialism in Western Canada. I am convinced that all these aspects of Brymner’s life are fundamental to understanding his significance for Canadian art history.”

Jocelyn Anderson is an art historian whose research focuses on modern Canadian art and on art and the British Empire. She teaches Canadian art at the University of Toronto Mississauga and has also taught at the Courtauld Institute of Art, Birkbeck, and the University of East Anglia. Her work on images of the British Empire has been published in British Art Studies, the Oxford Art Journal, and Eighteenth-Century Studies. She is currently writing a book on early modern magazine illustrations, for which she received a Lewis Walpole Library Fellowship, and is the author of Touring and Publicizing England’s Country Houses in the Long Eighteenth Century (2018). Anderson received her PhD from the University of London (Courtauld Institute of Art) in 2013, and subsequently held a postdoctoral fellowship at the Paul Mellon Centre for Studies in British Art (2014). Anderson is based in Toronto, where in addition to writing she teaches on art and colonialism and works with the Art Canada Institute.