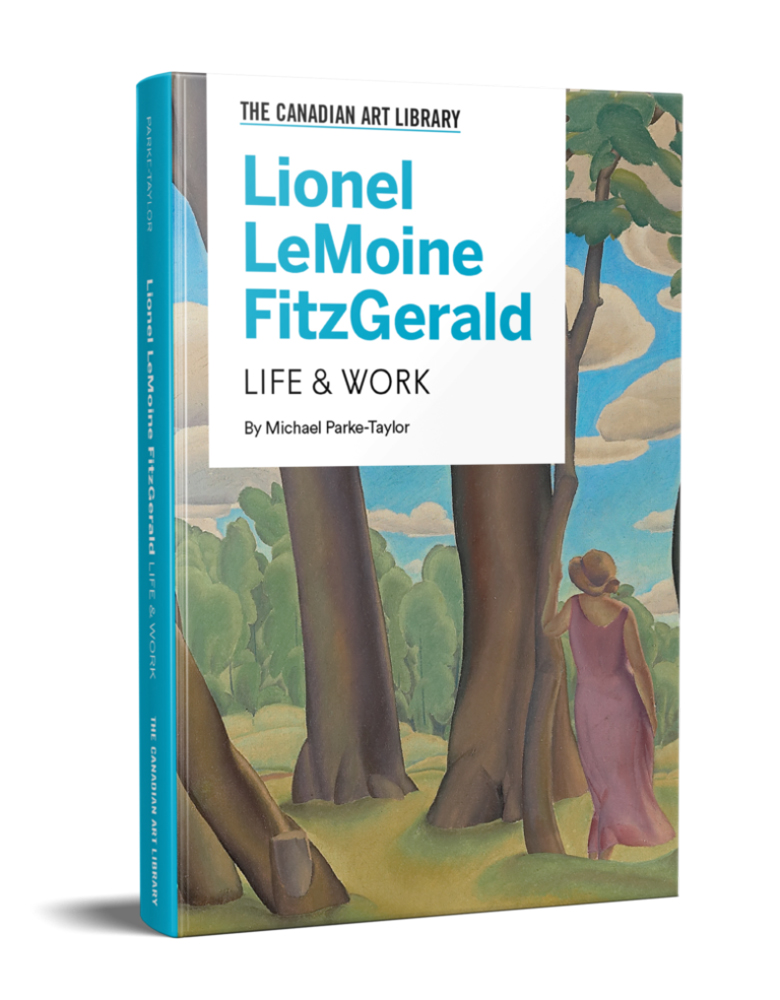 Born and raised in Winnipeg, Manitoba, Lionel LeMoine FitzGerald (1890–1956) imbued his art with the beauty and essence of his surroundings. Although he became the Group of Seven’s tenth member in 1932, his style was vastly different from his counterparts in Ontario. His realist images of domesticity revealed his focus on the extraordinary aspects of everyday life rather than the Canadian wilderness.

Quiet in personality and passionate about art, as both principal and teacher at the Winnipeg School of Art from the 1920s to the 1940s FitzGerald inspired a generation of students. During the last years of his life, his West Coast sojourns in British Columbia saw his painting style move towards abstraction.

Lionel LeMoine FitzGerald: Life & Work considers how FitzGerald’s art transcends subject matter and empirical observation, addressing universal issues that still resonate beyond the borders of his native home. It offers an account of Canada’s most important early twentieth-century painter, and how his art came to epitomize the prairie landscape experience by perfecting the quintessential Western Canadian look of land, sky, trees, and, most importantly, the penetrating, intense light.


Michael Parke-Taylor is an independent researcher and art historian based in Toronto, Ontario. Previously he was curator of modern art at the Art Gallery of Ontario in Toronto and curator of exhibitions at the MacKenzie Art Gallery in Regina. He has created numerous exhibitions on Canadian artists, including In Seclusion with Nature: The Later Work of L. LeMoine FitzGerald, 1942–1956 for the Winnipeg Art Gallery in Manitoba.

– Glossary of important terms, people, and organizations
– Illustrated list of public galleries and institutions where you can see the artist’s work