While Agnes Martin (1912–2004) is often identified as an important postwar American artist, her roots are decidedly Canadian. She was born in Macklin, Saskatchewan, the third of four children, and lived briefly in Alberta before moving with her family to Vancouver, where she completed high school.

Agnes Martin: Life & Work explores the life, origins, and art of one of the most internationally celebrated painters to emerge from this country. It reveals how Martin gained renown in the male-dominated art world of the 1950s and 1960s, becoming a pivotal figure between two of the era’s dominant movements: Abstract Expressionism and Minimalism. Delving into Martin’s signature style composed of tranquil grids and stripes, the book investigates the origin of Martin’s method, which she perfected over the better part of four decades, following her belief in the transformative power of art. “I would like [my pictures] to represent beauty, innocence, and happiness,” said Martin. “I would like them all to represent that. Exaltation.”

“Agnes Martin is best known as a painter of grids, where pencil lines and bands of colour fill square canvases and subtly evoke a variety of emotional states. She developed one of the most rigorous, affecting, and coherent bodies of work of the twentieth century.”Christopher Régimbal

After growing up in Canada, Martin lived and worked in New York City from 1957 to 1967, in the company of artists such as Robert Indiana, Ellsworth Kelly, and James Rosenquist, before settling in New Mexico. Author Christopher Régimbal traces the story of this singular international artist from her Prairie childhood to her status as art icon. He reveals how Martin’s belief that art represents our most subtle feelings drove her to become one of the greatest artists of the twentieth century.

Christopher Régimbal is a senior exhibitions manager at the National Gallery of Canada. He has coordinated more than thirty exhibitions in museums and galleries across Canada and published on postwar Canadian art, including the essay “Institutions of Regionalism: Artist Collectivism in London, Ontario,” which appeared in Fillip in 2014. 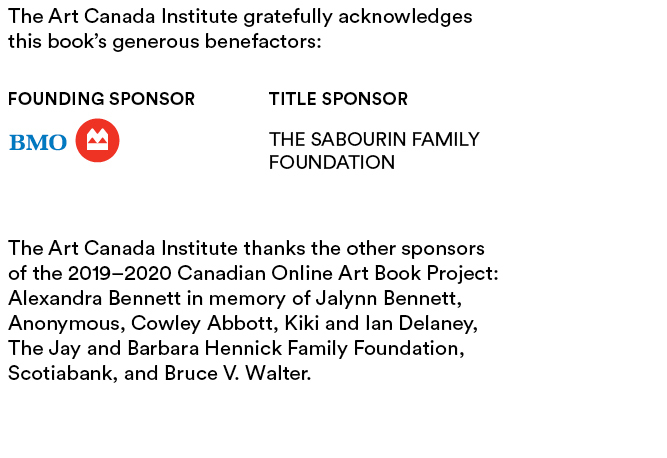