A master of reinvention, Arnaud Maggs (1926–2012) was a key member of Toronto’s mid-century design scene and a noted fashion photographer before focusing on his career as an artist and becoming renowned for his images of faces and found objects. “He brings to a new level of appreciation both the idea of human identity represented through the photographic portrait and the idea of cultural evidence garnered through the traces that everyday things leave behind,” said Ann Thomas, Senior Curator of Photography at the National Gallery of Canada, noting that his art opens “our eyes to the significance of ordinary things.”

“Arnaud Maggs’s innovative approach and willingness to experiment won him the respect and admiration of his peers, as a designer, commercial photographer, and visual artist. The connections between his extraordinary creative practices are fascinating.”
Anne Cibola

In Arnaud Maggs: Life & Work, author Anne Cibola chronicles the breadth of Maggs’s oeuvre, from his early illustrations and photographs to his signature black-and-white portraits. Throughout the 1990s, he explored themes of memory and history by photographing found materials, from discarded ephemera to rare books, garnering attention in the New York Times and Village Voice. He chronicled people and paraphernalia with layers of meaning that are of personal, historical, and universal significance.

Towards the end of Maggs’s life, he was honoured with a survey at the National Gallery of Canada, and he won the Scotiabank Photography Award in 2012. That same year he completed his final piece, After Nadar, a series of self portraits in costume, tracing his life and interests and offering a remarkable statement that demonstrates photography’s capacity to represent the past, present, and future all at once.

Anne Cibola is a graphic designer and a professor in the Photography and Illustration programs at Sheridan College. She is currently a Ph.D. candidate (ABD) in the Art History and Visual Culture program at York University, focusing on the creative output and career narrative of Arnaud Maggs. She holds a Masters degree in Photographic Preservation and Collections Management from Ryerson University, and a Masters in Art History, in conjunction with a graduate diploma in Curatorial Studies in Visual Culture from York University. 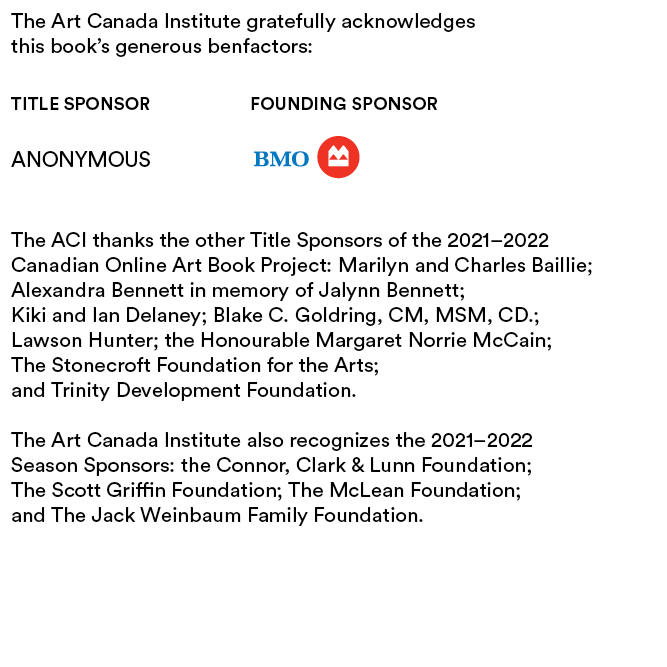