Renowned as Canada’s pre-eminent floral painter, Mary Hiester Reid (1854–1921) was a pioneering nineteenth-century artist. Born in Reading, Pennsylvania, Reid was educated at the Philadelphia School of Design for Women and the Pennsylvania Academy of the Fine Arts, where she met her future husband, Canadian artist George Agnew Reid. The couple married and moved to Toronto in 1885, where they became a creative force in the country’s arts and cultural coming of age during the years before the First World War.

The monumental quality of Reid’s paintings earned her national recognition and respect among her peers. In 1893 she was one of the first women to be elected an Associate of the Royal Canadian Academy of Arts (RCA); in 1922 she was the first woman to posthumously receive a solo retrospective exhibition at the Art Gallery of Toronto.

“Reid was a trailblazing artist who steadily gained critical and commercial acclaim for her oil paintings, especially her sophisticated floral still lifes. After her death, the Art Gallery of Toronto held its first one-woman show of her work since the institution’s founding in 1900.”Andrea Terry

Mary Hiester Reid: Life & Work traces Reid’s development from her early arts training, when she was taught by the realist painter Thomas Eakins, to her 1896 trip to Madrid, where she was introduced to the art of Diego Velázquez, to her life in Canada, where she became an arts educator. The book presents Reid’s oil paintings of meadows, gardens, still lifes, and interiors, which capture the beauty of nature and of everyday life, and explores how Reid and her husband were central to the implementation of an early Canadian visual arts community. An important contribution to the growing body of scholarship that recognizes Reid as a pillar of nineteenth century art, Mary Hiester Reid: Life & Work reveals how this important painter is central to understanding of Canadian art history.

Andrea Terry, PhD, is an Ontario-based art historian, curator, and writer. She has curated exhibitions at Definitely Superior Art Gallery and the Thunder Bay Art Gallery. Her writing has been published in several international journals and magazines, such as Revue d’art canadienne/Canadian Art Review, Gender and History, Journal of Heritage Tourism, and Fuse Magazine, as well as chapters in books. She is the author of Family Ties: Living History in Canadian House Museums (2015). 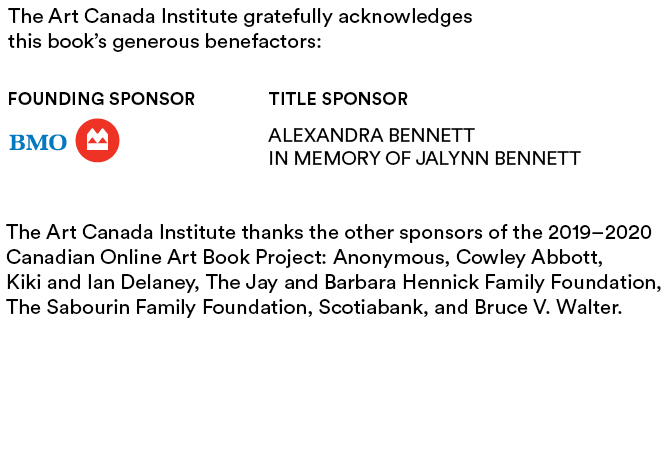