Arguably Canada’s foremost realist painter, Mary Pratt (1935–2018) became one of Canada’s most celebrated artists for her work that recontextualizes and elevates the ordinary and unseen in everyday life—including jars of jelly, loaves of bread, egg cartons, and aluminum foil—into extraordinary subjects. With exquisite detail, Pratt perceived her surroundings in unprecedented ways to create paintings that comment on matters as diverse as the history of art, domesticity, and Canadian East Coast life.

Mary Pratt: Life & Work traces the story of an exceptional painter from her childhood in Fredericton, New Brunswick, to her youth at Mount Allison University in the late 1950s, where she met her husband, Christopher Pratt, and where her teachers included the famed Nova Scotia painter Alex Colville and Lawren P. Harris, a war artist and son of Group of Seven founding member Lawren Harris. Pratt’s work developed quickly, and her skill as a colourist and astute renderer of photorealistic detail caught the eye of curators and museum professionals. Many exhibitions followed, as Pratt became one of the country’s most respected artists and a Companion of the Order of Canada.

“Early in her career Mary Pratt was labelled as a painter of the domestic, ‘a visual poet of the kitchen.’ In a time where women were expected to keep house and raise children, Pratt found beauty, tragedy and poignancy in the everyday. She transcended the limits of her society’s expectations and transformed them into a source of strength and lasting artistic power.”Ray Cronin

Author Ray Cronin explores how Pratt’s art entices the viewer to consider both the beauty and the absurdity of the everyday, and how her depiction of light transforms a routine moment into a charged theatrical scene. Mary Pratt: Life & Work offers new interpretations of an artist celebrated for her subversive use of innocuous depictions, and why in each of the artist’s works, as Pratt explained, “There is something that ought to disturb [people], something upsetting. That is why I painted them.”

Ray Cronin is a Nova Scotia–based writer and curator. A former director and CEO of the Art Gallery of Nova Scotia, he is the founding curator of the Sobey Art Award. In addition to writing about visual arts for Halifax Magazine and frequently contributing to several Canadian and American art magazines, he is the author of numerous books including the Art Canada Institute publication, Alex Colville: Life & Work. 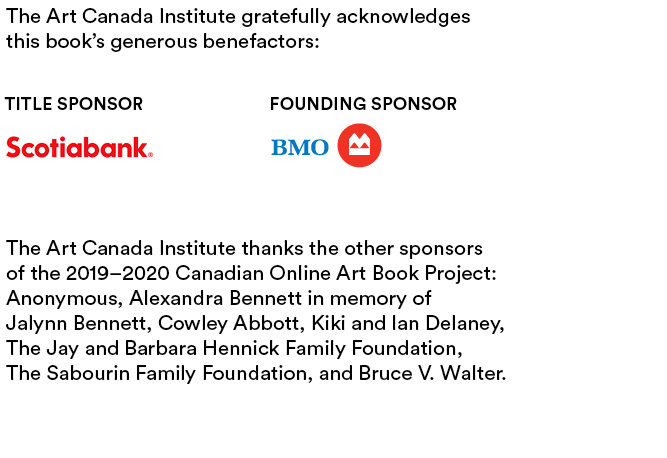