Vancouver-born artist Molly Lamb Bobak (1920–2014) was the first Canadian woman war artist. The daughter of celebrated photographer Harold Mortimer-Lamb, Bobak longed to be a painter like her family friend the Group of Seven’s A.Y. Jackson. In 1942 Bobak joined the Canadian Women’s Army Corps and was sent overseas to London where she depicted female military training as well as dynamic scenes of marches and parades—subject matter for which she would later be well known.

Upon her return from the U.K., Bobak married fellow war artist Bruno Bobak. In 1960 their family moved to Fredericton, New Brunswick, where they lived and worked for over half a century. In one of the first generations of Canadian women who earned their livings as artists, Bobak became known for her paintings, drawings, and watercolours. For her role in the Second World War and many other accomplishments she was elected to the Royal Canadian Academy of Arts in 1973 and presented with the Order of Canada in 1995.

“Molly Lamb Bobak’s career as a professional artist began as Canada’s first official woman war artist. She remains best known for the paintings she produced once the hostilities ended in Europe and for the humorous, satirical drawings she included in her wartime diary—often with subtle critiques of gender.”Michelle Gewurtz

Molly Lamb Bobak: Life & Work traces the career of this pioneering Canadian and the diverse range of her artistic output, from her still lifes and interiors to her crowd scenes and self-portraits. Illuminating the unique way in which she challenged the constraints of gender bias through her work, the book explores Bobak’s legacy as an artist and educator.

Michelle Gewurtz is the curator at the Ottawa Art Gallery (OAG). She holds a PhD in the History of Art from the University of Leeds with a specialization in Feminism and the Visual Arts. Her curatorial projects explore the convergence of gender politics and creative identity, and her research interests extend to both historical and contemporary art practices. Exhibitions she has curated at the OAG include We’ll All Become Stories and A Window on Paraskeva Clark. 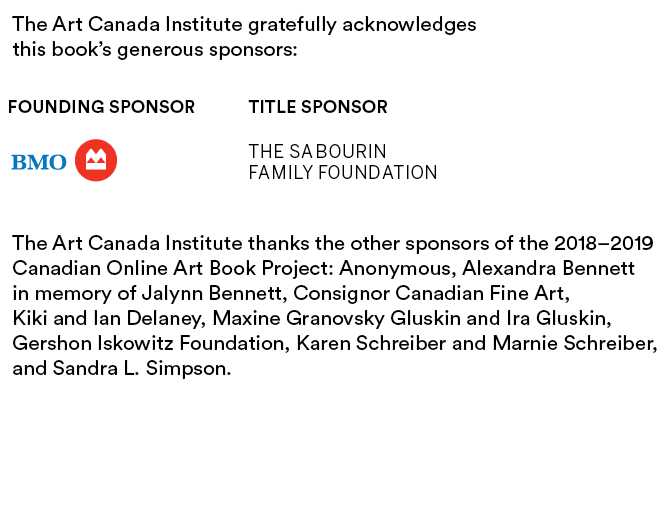