Born in Kangia, one of several small camps along the coast of South Baffin Island, Oviloo Tunnillie (1949–2014) defied convention, becoming one of the most respected Inuit artists from the Canadian Arctic and one of very few female stone carvers to achieve international fame. Tunnillie’s decision to become a sculptor was an indication of her independence and artistic conviction. In Cape Dorset, men were typically carvers while women created drawings, prints, and textiles. However, Tunnillie learned from her father, the accomplished sculptor Toonoo, and by 1966 she created her first carving, Mother and Child.

“Few artists have been able to accomplish the abstraction of pure emotion through cold, hard stone as Oviloo Tunnillie. Her subjects are defined by what they feel, not what role they play in society. In fact viewers may wonder if they are seeing work by an Inuit artist, as Oviloo’s sculpture crosses cultural lines.”Darlene Coward Wight

Oviloo Tunnillie: Life & Work surveys the career of this important artist. It begins in 1966, with Tunnillie’s realistic human and animal carvings, continues through her transition to less traditional themes in the 1980s, and ends with her focus on the autobiographical in the 1990s, which included depictions of the trauma she experienced when she contracted tuberculosis as a child and was separated from her family to receive treatment at a Manitoba hospital. Renowned for her sculptures, with a particular focus on women, that tell personal stories, expressed through a range of emotions and body language, this book reveals the story of one of the country’s most unique artists.

Dr. Darlene Coward Wight has researched and curated Inuit art for over 30 years. She has held the position of Curator of Inuit Art at the Winnipeg Art Gallery since 1986, during which she has curated over 80 exhibitions and written 20 exhibition catalogues. Her book Creation and Transformation: Defining Moments in Inuit Art (2012) received the Alexander Kennedy Isbister Award for Non-Fiction from the Manitoba Writers’ Guild. 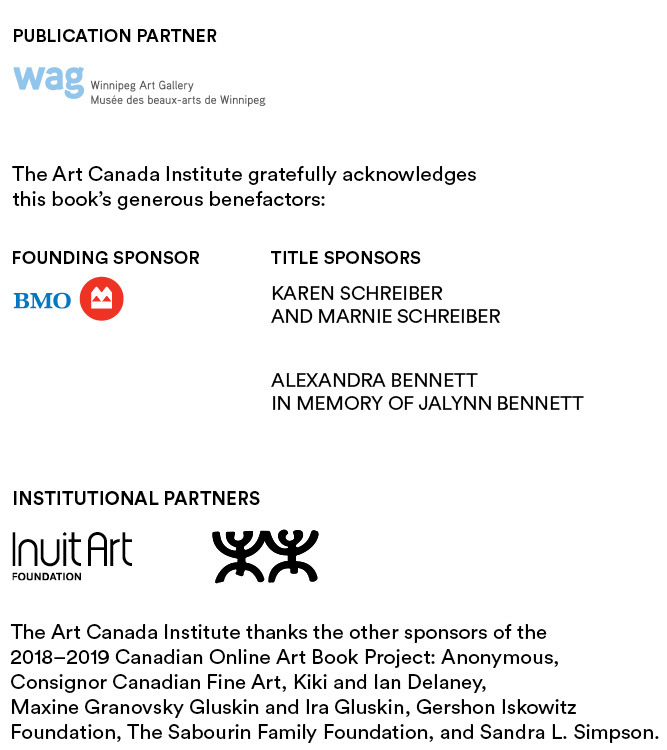