One of Quebec’s most important and multifaceted painters of the first half of the twentieth century, the largely self-taught Ozias Leduc (1864–1955) created more than 150 paintings for churches in Quebec, Nova Scotia, and New England; book illustrations; and poetic, symbolic, and deeply personal landscapes, portraits, and still lifes.

Leduc began his career creating church statues and decor in Montreal. In 1897 Leduc embarked on a trip to France, where he found inspiration in the art of Europe. Upon his return to Canada, he painted with a new attention to light and poetic expression. His work, imbued with modernist principles yet distinct from contemporary artistic trends, is known for its exquisite warmth and controlled brushwork.

“For Ozias Leduc, art was a manifestation of humanity’s highest values, expressed through beauty. His meticulous work characterized an artistic ideal, centred on research and study, which could lead to a better understanding of oneself.”Laurier Lacroix

In addition to having a remarkable artistic output, Leduc is a key figure in Canadian art history because he impacted a future generation of artists in Quebec, in particular as a lifelong mentor to Paul-Émile Borduas and as an influence on Jean-Paul Riopelle. Ozias Leduc: Life & Work is a captivating portrait that traces the artist’s early years of apprenticeship as a muralist through to his late-career influence on Montreal’s avant-garde painters.

Laurier Lacroix, CM is a professor emeritus of the University du Québec à Montréal where he taught art history and museum studies. His research interests are in public collections and art in Quebec and Canada before 1940. Among his accomplishments figure numerous exhibitions such as retrospective exhibitions devoted to Ozias Leduc (1978 and 1996) and Marc-Aurèle de Foy Suzor-Coté (1986 and 2002). He received the Career Prize of the Société des musées québécois and the Prix Gérard-Morisset from the Quebec government. He is a member of the Société des Dix and the Académie des lettres du Québec. 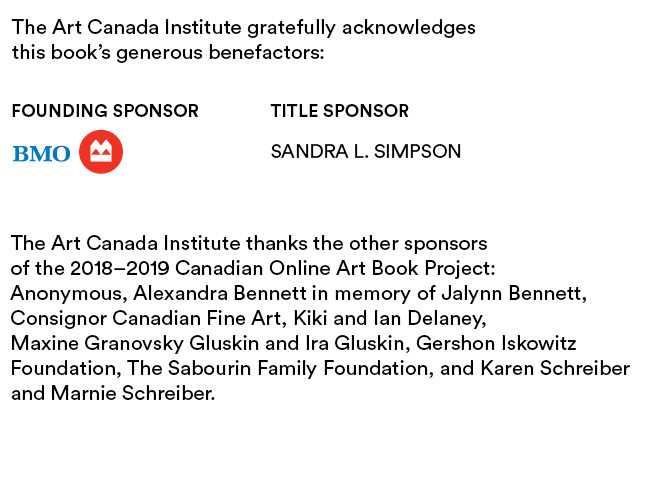