Decades before “the selfie” sparked a cultural revolution, Suzy Lake (b.1947) changed the course of art history by making herself the subject of her pictures and using her camera as a tool to investigate how we manufacture images of identity. Incorporating elements of theatre, performance, and role-play, Lake blended technology and art to create compelling works so ahead of their time it took the art world nearly two decades to catch up. Today she is recognized as one of the world’s most important photo-based practitioners and a significant influence on a new generation of artists that perform in front of the camera.

Born in Detroit, Lake studied painting and drawing during university. She soon became politically active, contributing to the civil rights movement of the 1960s. Lake immigrated to Montreal in 1968, immersing herself in its vibrant art scene, assisting the painter Guido Molinari, developing her own unique take on conceptual art, and contributing to the city’s artist-run culture. She later moved to Toronto, becoming an influential instructor at the University of Guelph while expanding her practice and creating pop culture-skewering characters such as Suzy Spice. Today one of Canada’s great living artists, Lake is the recipient of the 2016 Scotiabank Photography Award and has been honoured with the Governor General’s Award in Visual and Media Arts.

“Through her blending of performance and photography, enhanced by her early won skills in painting, drawing, and printmaking, Suzy Lake has made provocative and compelling artworks for over fifty years.”Erin Silver

In Suzy Lake: Life & Work art historian Erin Silver examines Lake’s interests in issues of identity in relation to society, gender, and the universal experiences of power and authority, and the extraordinary range of her creative experiments with materials. Bringing new insights to Lake’s tremendously varied projects, Silver reveals how Lake’s inventive practice has challenged audiences for decades and continues to do so today.

Erin Silver is assistant professor in the Department of Art History, Visual Art & Theory at the University of British Columbia. A historian and curator of queer and feminist art, visual culture, performance, and activism, she earned her PhD in Art History and Gender and Women’s Studies from McGill University in 2013. Silver’s writing has appeared in C Magazine, CAA Reviews, Canadian Art, Ciel Variable, Prefix Photo, Fuse Magazine, Momus, Performance Matters, Visual Resources, and in various exhibition catalogues in the area of Canadian photography and queer and feminist art. She is the co-editor of Otherwise: Imagining Queer Feminist Art Histories, an editor for RACAR (Revue d’art canadienne / Canadian Art Review). 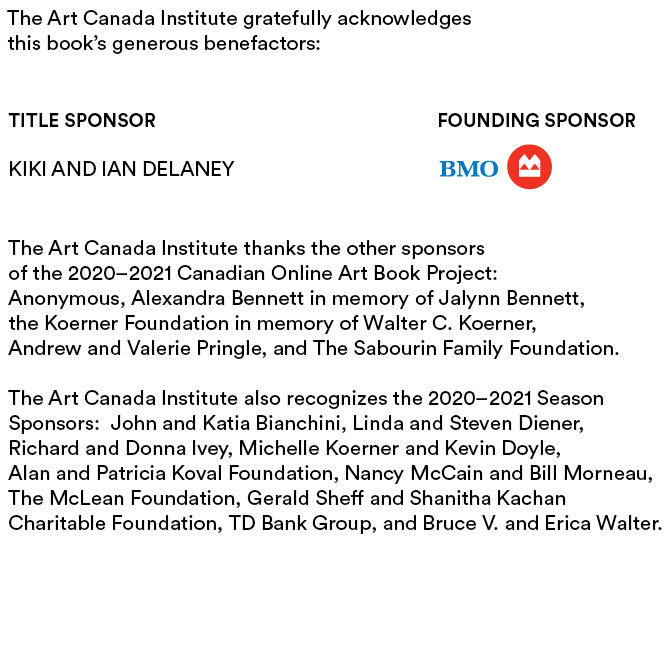