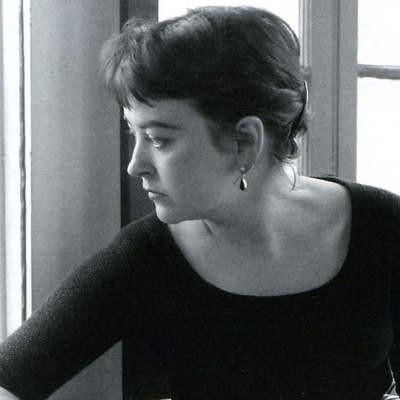 Joyce Wieland (1930–1998) created powerful art that was politically engaged with issues of war, gender, ecology, and nationalism, while also maintaining a humorous sensibility. Highly original in her approach, Wieland utilized a wide range of materials, media, and subject matter in her work to generate new forms of meaning and aesthetic impact. She was a pivotal figure in Canadian art during the 1960s and 1970s, and her art continues to be influential. For more on Joyce Wieland read Johanne Sloan’s Joyce Wieland: Life & Work.

Johanne Sloan is a Professor of Art History at Concordia University in Montreal. She has written extensively about Joyce Wieland, the visual culture of Expo ’67, and landscape art and aesthetics. She is the principal investigator for the collaborative research project Networked Art Histories: Assembling Contemporary Art in Canada.