Despite having almost no artistic training, in his mid-twenties Homer Watson (1855–1936) achieved national renown after his painting The Pioneer Mill, 1880, was purchased as a gift for Queen Victoria. His fame increased further when Oscar Wilde likened him to the Barbizon artists in France and declared him to be “the Canadian Constable” (adding that he simply “must know that man”). The Kitchener, Ontario-based artist then built an international career that led to his presidency of both the modernist Canadian Art Club and the more traditional Royal Canadian Academy of Arts.

“Homer Watson’s landscapes were biographical manifestos and philosophical statements, an opportunity to explore nature’s inner life, power, and meaning and to probe the delicate relationship of respect that he believed human beings should establish with the natural world. His dedication to safeguarding the environment was exceptional and far-sighted.”Brian Foss

Homer Watson: Life & Work is a fascinating study of a painter who defined what his art and identity meant, forty years before the Group of Seven. Author Brian Foss traces the artist from the romanticism and naturalism of Watson’s first canvases to the increasingly expressionistic imagery of his later years.

Although the fame of the Group of Seven supplanted that of Watson late in his career, he remained throughout his life a beacon of personal integrity and a relentless champion of Canadian art, artists, nature, and environmentalism. Despite his extensive international travels, Watson always returned to his home in southern Ontario, where he painted the area around Kitchener’s Grand River with what he called “faith, ignorance, and delight.”

Brian Foss is a teacher, a freelance curator, and the director of Carleton University’s School for Studies in Art and Culture. His most recent project was the award-winning 1920s Modernism in Montreal: The Beaver Hall Group, co-curated with Jacques Des Rochers for the Montreal Museum of Fine Arts (2015). His publications include several exhibition catalogues as well as The Visual Arts in Canada: The Twentieth Century (2010, with Anne Whitelaw and Sandra Paikowsky). He is currently chair of the advisory board of the Journal of Canadian Art History. 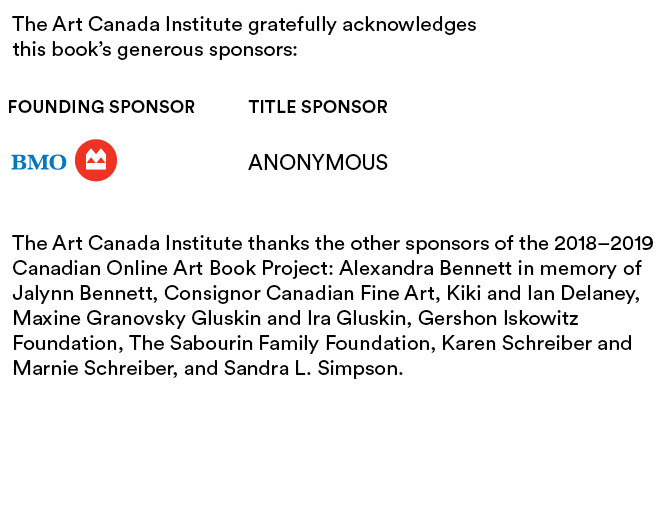 Is This Art Canadian? Brian Foss on Homer Watson