The massive and monumental abstract works of Jean Paul Riopelle (1923–2002) are among the most iconic images in Canadian art. The Montreal painter’s compelling colour combinations, dense rendering of abstract space, and compositions crafted with a palette knife brought him to international renown in the mid-twentieth century.

Trained in the classical academic tradition, focusing on line, contour, and a realist technique, Riopelle would complete his fine art education at Montreal’s École du Meuble, studying under the abstract painter Paul-Émile Borduas. There he and a group of young artists found inspiration in new theories that explored the unconscious in relation to creativity and art. Together, they formed the legendary Groupe Automatistes, a culturally avant-garde collective engaged in contemporary abstraction and performance, which in 1948 authored one of the most notorious Canadian art manifestos, the Refus global.

“We can understand the importance of Riopelle’s work by placing it in relation to three movements of contemporary art, namely Quebec automatism, French lyrical abstraction, and American abstract expressionism. In each, he was determined to stand out.”François-Marc Gagnon

Riopelle later set up a studio in Paris and began to develop the style for which he received global recognition, one of a handful of Canadian painters to have achieved this at that time. His epic paintings, compositions that border on sculptural, would be exhibited alongside other major modernist artists of the time. Jean Paul Riopelle: Life & Work sheds new light on the life of the legendary painter, his artistic thought, and his ground-breaking work that brought him international fame.

François-Marc Gagnon (1935–2019) was a Professor Emeritus of both the Université de Montréal and Concordia University. Among Canada’s most revered art historians, during his lifetime he was recognized as a Member of the Order of Canada and an Officer of the Ordre national du Québec. He published extensively on Canadian art, including two previous books for the Art Canada Institute: Paul-Emile Borduas: Life & Work and Louis Nicolas: Life & Work. 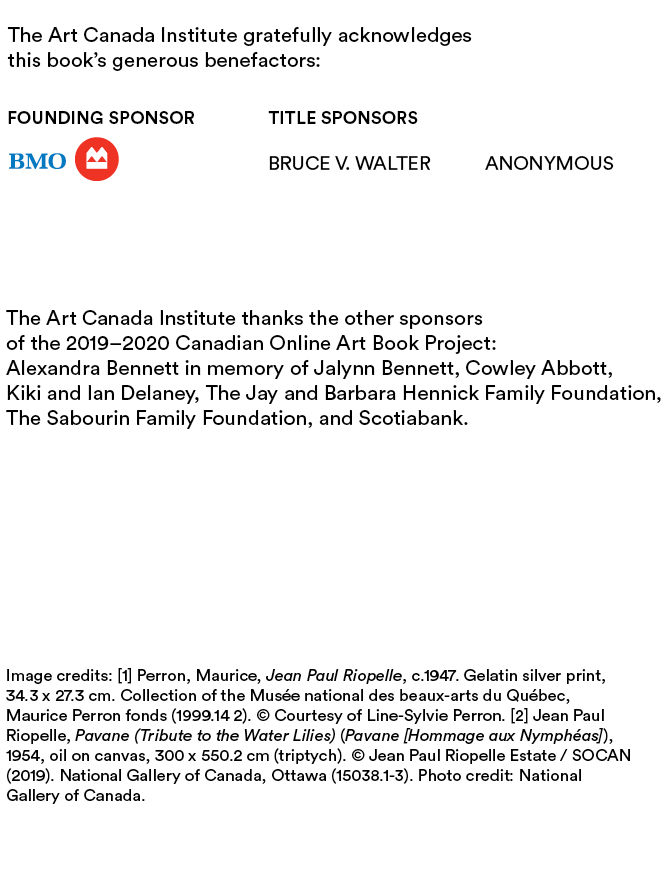 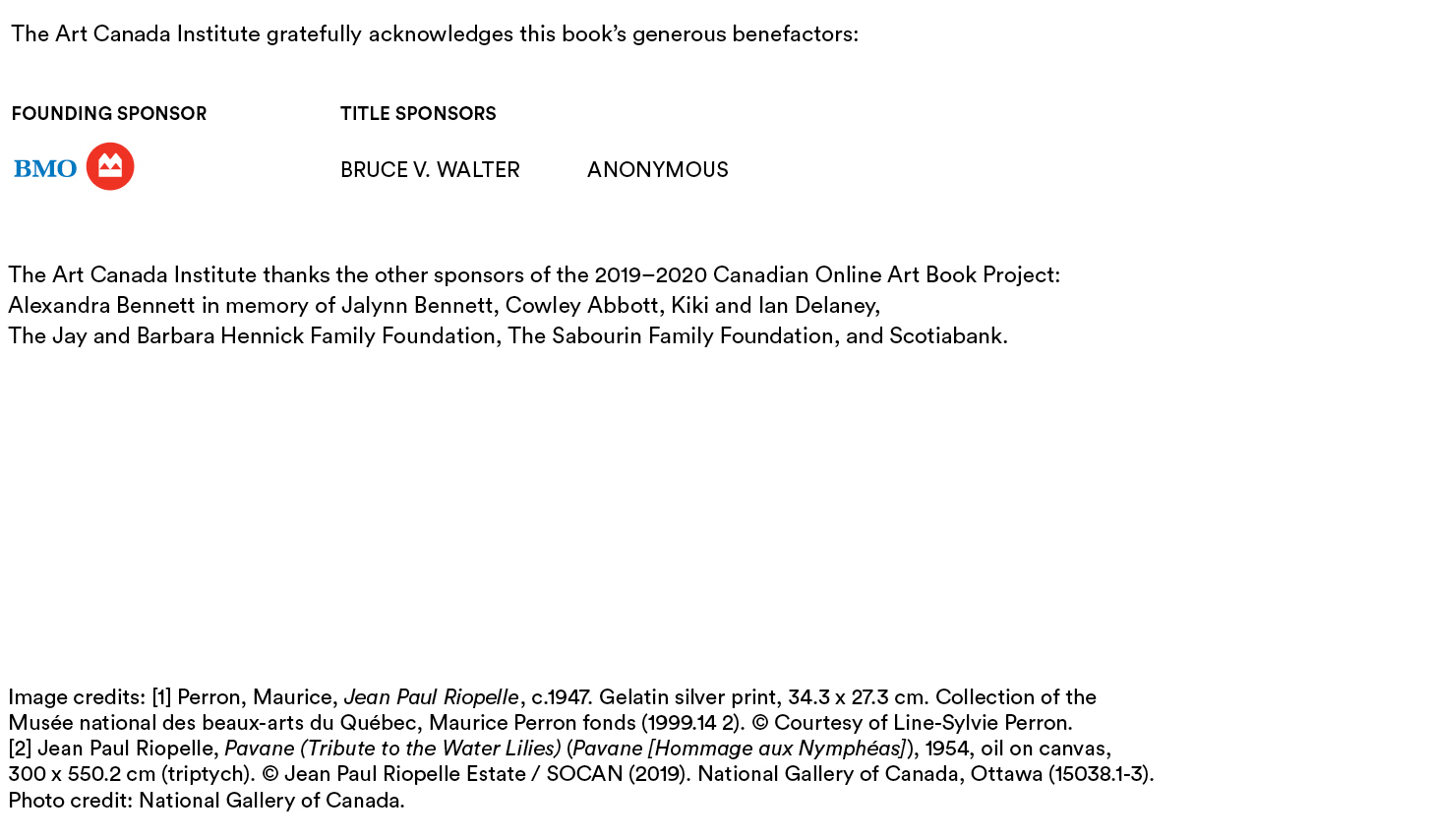