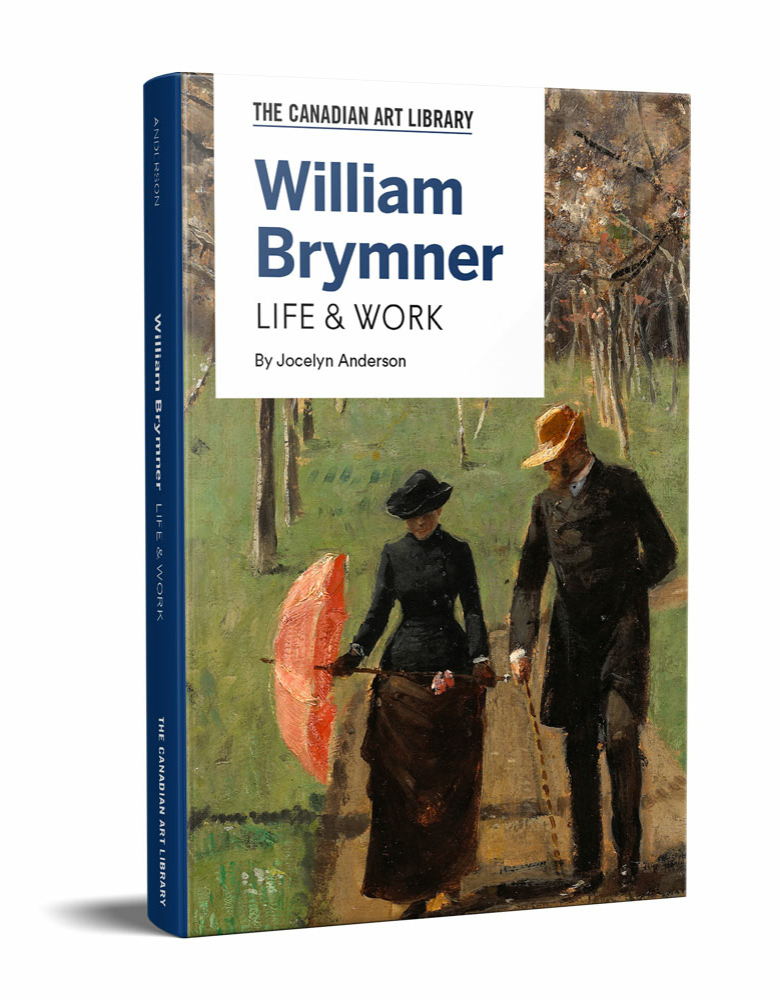 A man ahead of his time, William Brymner (1855–1925) is the father of modern Canadian art. A.Y. Jackson and Arthur Lismer credited him with transforming art in Montreal; without him, the Canadian Impressionist movement would not have taken root, and the groundbreaking Beaver Hall Group—which, in an unprecedented move, invited numerous women and men to be members—would not have had such a progressive stance on gender. Brymner was an esteemed and admired educator, counting among his students iconic Canadian painters including Edwin Holgate, Clarence Gagnon, Prudence Heward, Anne Savage, and Helen McNicoll.

William Brymner: Life & Work tells the story of this Scottish-born painter who was driven by a desire for innovative subject matter and a commitment to ongoing self-improvement. His education began with early travels to Paris, where he worked for the Canadian section of the Paris exposition and studied at the Académie Julian. He absorbed the latest art trends and developed an enduring thirst for travel. Once back home, he rode on the first complete Canadian Pacific Railway line and documented the colonial realities of his time. He then settled into his lifelong role as master of the School at the Art Association of Montreal. There, he imparted his worldly learnings, his love of adventure, and above all his understanding of the modern in art to his students, many of whom would go on to alter the course of Canadian art.

Author Jocelyn Anderson shines an unprecedented light on Brymner’s storied career. By turning to his many letters and drawing insights from unpublished first-hand accounts of his travels in Europe and Western Canada, this book is a fresh reflection on the life and work of an artist who had an unparalleled influence on the country at the turn of the twentieth century.


Jocelyn Anderson is an author, art historian, and adjunct professor. She holds a PhD and MA in Art History from the Courtauld Institute of Art and a BA from McGill University. Anderson has taught at a variety of universities and has worked in the Learning Department at Tate Britain. Her research explores art in Britain, Canada, and across the British Empire in the eighteenth and nineteenth centuries. She is the author of Touring and Publicizing England’s Country Houses in the Long Eighteenth Century (2018).